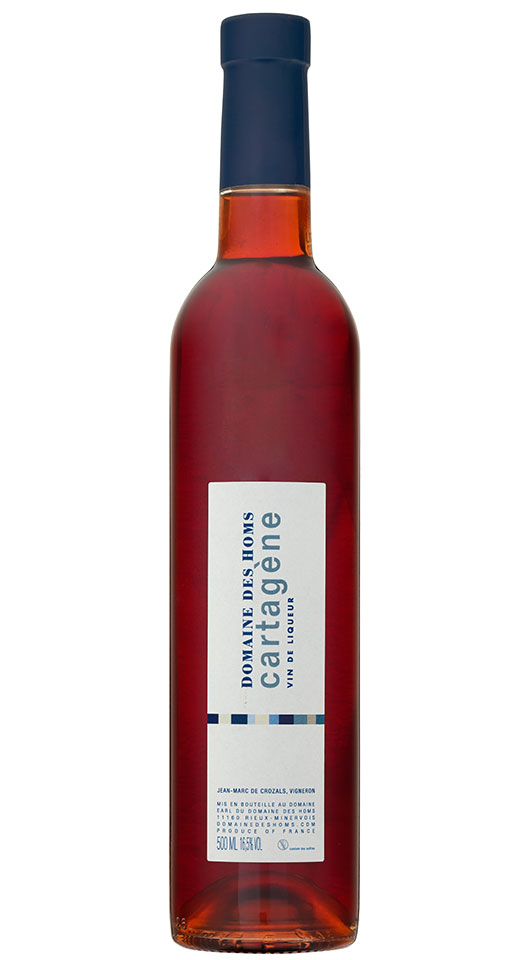 It was Hannibal the Cartagenaese, who founded the New Carthage or Cartagena in Spain. From there to saying that our famous Languedoc Cartagena derives its origin from this city and the armies of Hannibal, nothing is less certain. According to a more reliable tradition, in the 16th century, the wives of the sailors of the Invincible Armada prepared a drink for their husbands which gave them courage to face the high seas, the enemy and loneliness.

They called it “Cartagena”. Support of warriors, inspiration of poets, this drink gradually won over the Oc-speaking countries, where it is becoming traditional. Classified among wine-based aperitifs, made from white or red grape juice, Cartagena is a mistelle whose production is often kept secret, and whose production was prohibited for a long time, in favor of Pineau des Charentes, Floc de Gascogne or Ratafia de Champagne. Serve very chilled: 8 ° to 10 °.